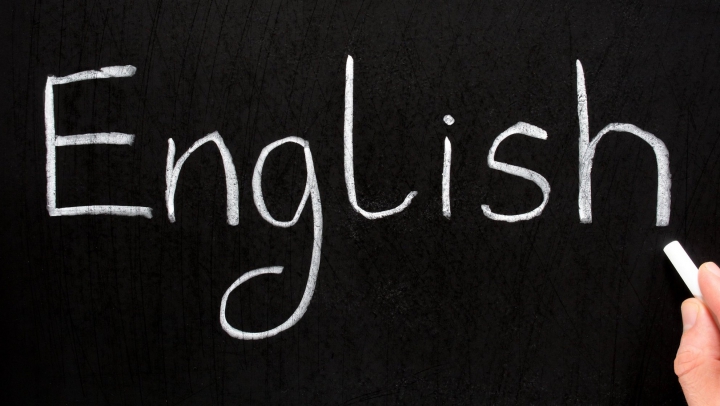 Read the text and do the tasks below the text.

What would the world be like if everyone spoke the same language? Would we understand each other better and be more sympathetic to each other’s causes? We are talking about sharing the same second language – Esperanto. What are the facts about this artificial language? It was invented in 1887 by a Polish doctor, Ludwig Lazarus Zamenhof. Its vocabulary comes mainly from Western European languages, and the grammar is similar to Slavic languages. It sounds like Italian. Esperanto means “hopeful”, and it was Zamenhof’s hope that a common language would promote friendship and understanding among the people from all over the world. His inspiration is summed up by the Esperanto term ‘interna ideo” which means ‘central idea’, and it is an idea of human peace and justice. Approximately eight million people speak it all over the world. Moreover, there are many who would like Esperanto to be the official second language of the world. There are many advantages of Esperanto as a world language. The advantage of the world being able to talk freely to each other about business, politics, culture, sport or hobbies is quite obvious. Another one is that it can reduce costs of translation at any international conference that nowadays are surprising. From the learner’s point of view, it has the advantage of having no exceptions to the rules. Therefore, Esperanto is a very easy language to learn. Its tense system has none of the complications of English, and the grammar is based on just sixteen rules that have no exceptions. There are only five vowel sounds. The most remarkable thing is that after a very short time learners find that they can express quite sophisticated their ideas and the same sort of things that they would want to say in their own language. Esperanto is particularly prevalent in the northern and central countries of Europe; in China, Korea, Japan, and Iran within Asia; in Brazil, Argentina, and Mexico in the Americas; and in Togo in Africa. Esperanto is taught in many schools in Hungary and China. It has such internal logic that it could become the international computer language, and that would really establish it.

I. Answer the questions according to the text.

1.What did Zamenhof hope for when he invented Esperanto?

2. Why is Esperanto grammar considered easy?

II. Find in the text the synonyms for the words given below.

III. Find in the text the antonyms for the words given below.

IV. Write if the sentences are True or False, according to the text. Justify your choice.

V. Give another title to the text.